First track to be released from Island In The Sky

As we emerge from ‘the year that never was’ it’s time to think ahead and finally get album number three released. All the tracks are recorded and shortly going for the final mastering.

The Man Who Cried is the first full length track to be released from the forthcoming Glacier album Island In The Sky, scheduled for release in early autumn 2021.

The overall concept of Island In The Sky looks at the Human Condition in its many guises. The Man Who Cried tells the tragic story of Joseph Merrick known as ‘The Elephant Man’, his fate was to be a caged sideshow amusement in Victorian England. Man’s inhumanity to man! 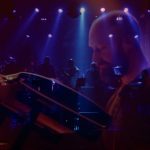 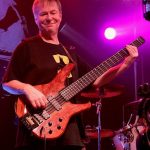 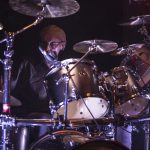 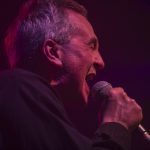 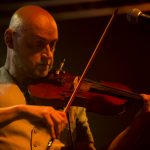